The town of Pons is perched on a rocky promontory which overlooks the valley of the Seugne river. From neolithic times, people have occupied this site and benefitted from its strategic location. The Gauls established a town here ( one of the largest in the west of France ) before the arrival of the Roman occupiers. The Romans were to stay here over three centuries living around the camp they built. The name Pons dates from this period. The Romans used a series of bridges on stilts to cross the marshy valley, and the Roman word bridge (pons in Latin ponts in French) ended up becoming the name of the town. As the name Pons written the old fashioned way stayed the town name, its inhabitants stayed Pontois.
From the 10th century Pons had a fortified castle. This was included in the duchy of Acquitaine from 1152, but the Saintonge province rebelled against its sovereign in 1179. Richard Duke of Acquitaine (future king of England) managed to put down the revolt, destroying the castle. Geoffrey III, first of a long dynasty of Lords of Pons quickly rebuilt a new castle keep (donjon) which was finished in 1187. As a strategic frontier post between Acquitaine and the kingdom of France during the hundred years war, Pons reserved it historic heritage by changing sides whenever necessary.
It was at the end of the 14th century, with Renaud the 6th that the Lordship of Pons reached its height following extensions of its territory. It is from this period that the adage comes from which illustrates the power of the Lords of Pons, « If I can’t be king of France, then I’d like to be Lord of Pons ». The hundred years war came to an end in 1453 which helped to restore activity to the town centre. But it was not long before the wars of religion flared up and the town which had become a Protestant stronghold was besieged and surrendered without resistance. This was the last military role for the much coveted Lordship of Pons. 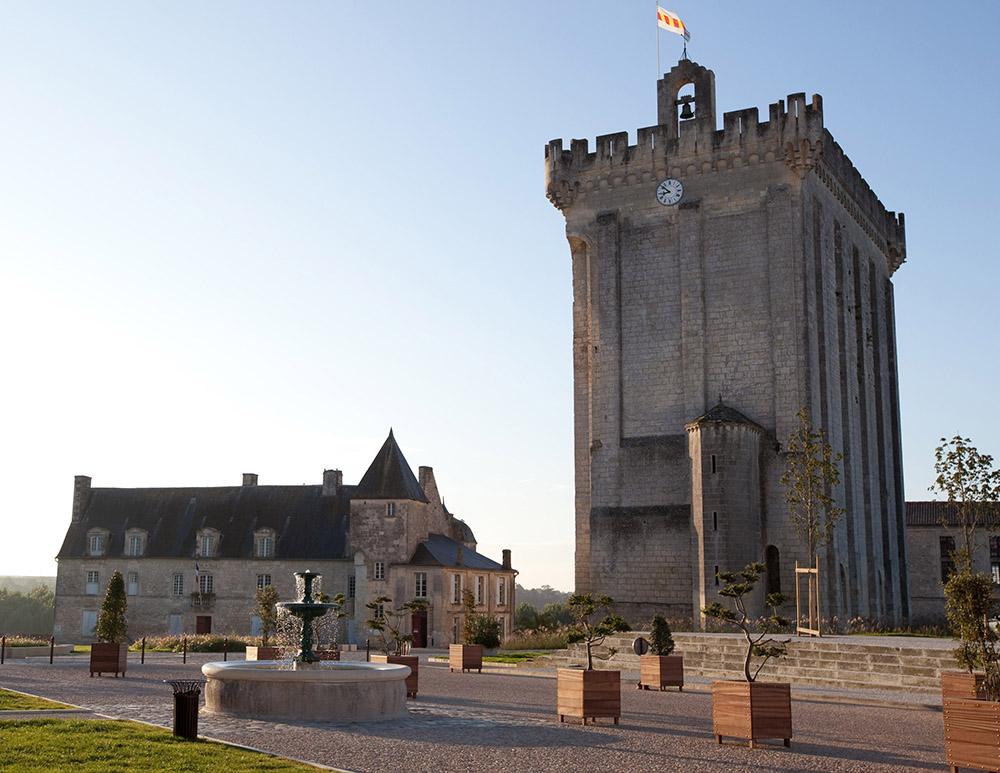 • The town centre, its playground, parks and businesses…

Pons is a town which preserves its charm through the combination of stone, water and vegetation. Its backbone, running from the Pilgrim’s roundabout to Avenue Gambetta, passes through its High Street and other lively areas. Similarly it is from this route that you can follow the maze of little alleys which lead down to the Seugne river.
At the foot of the chateau and the donjon under the ramparts and maintained by the commune, lies a mysterious but tranquil park which overflows with history and legends, such as the famous eel, more of which you can find out there. The playground is completey safe and is accessible to all children.
Less well known to the public is the park known as the garden of the Seugne, beside the river it is a real show of greenery. It is also one of the gentle strolls beside the river Seugne. 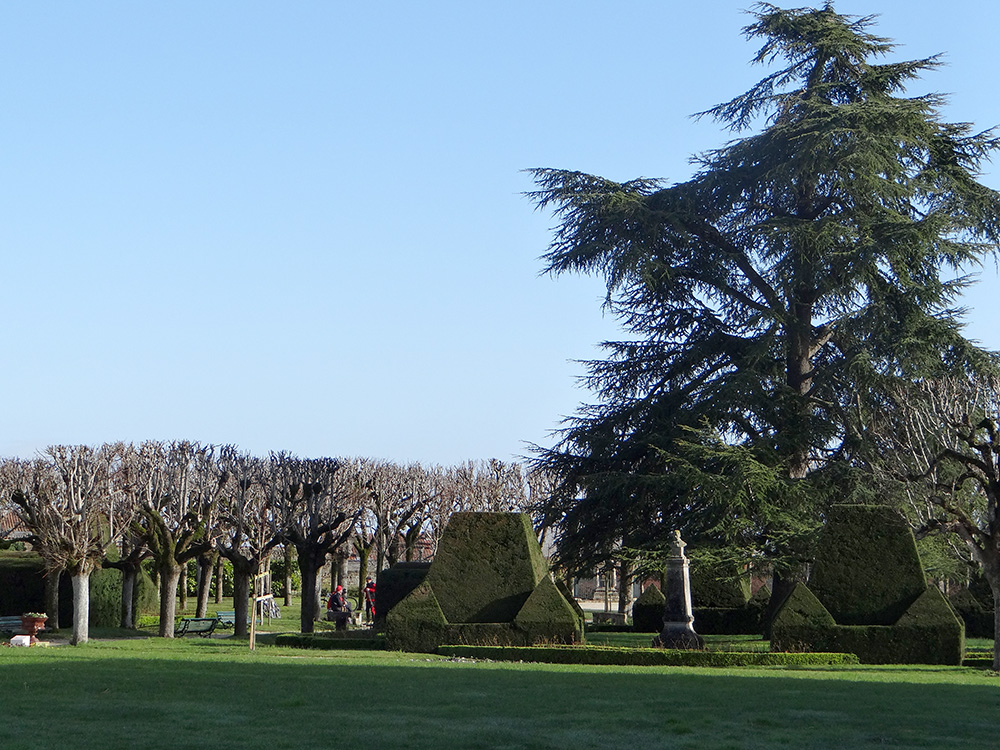